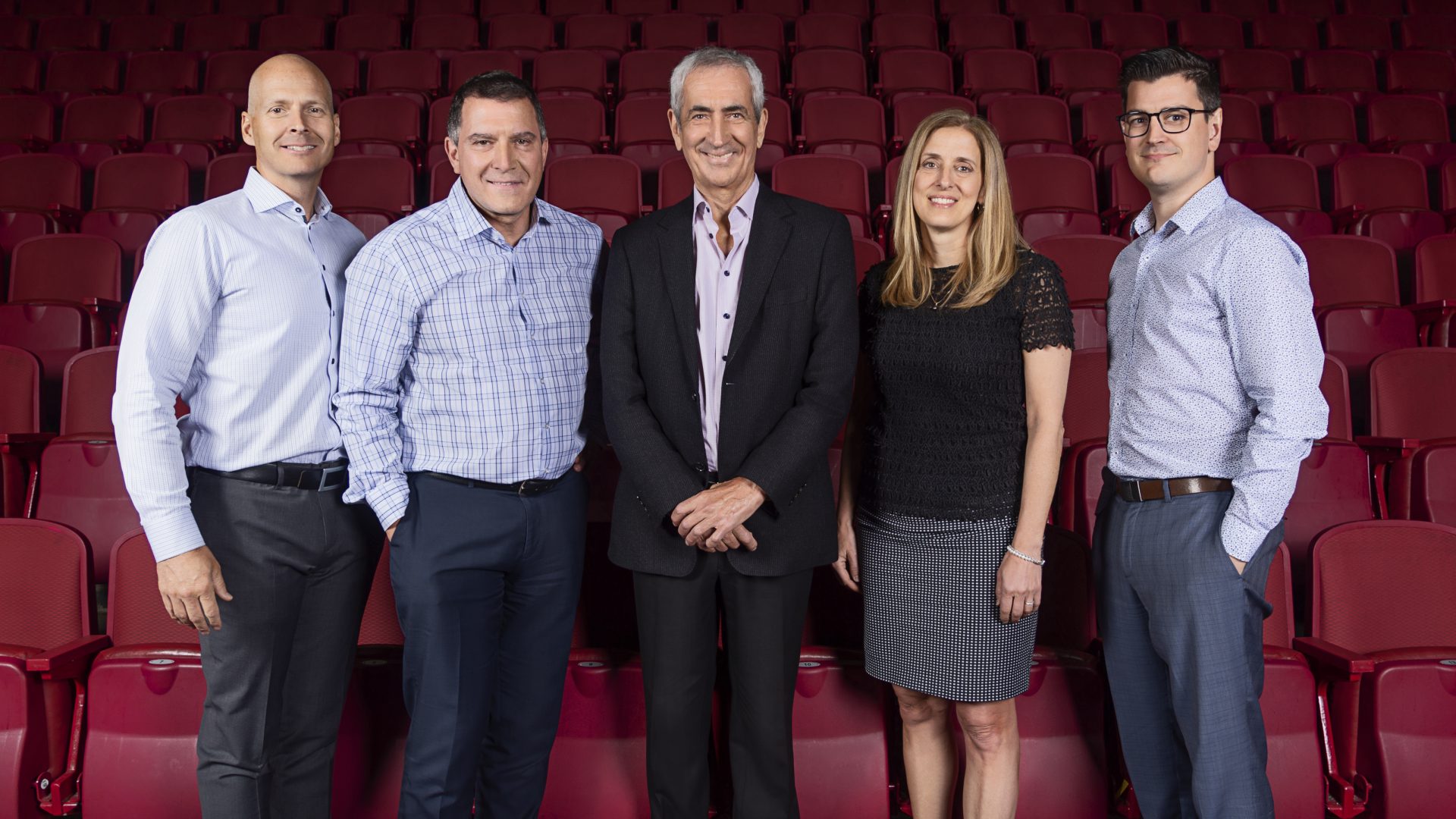 François-Xavier Seigneur, Effix founder, becomes president of the board of directors

Effix, which offers promotional and advertising services, and is the exclusive agency of corporate partnerships for the Montréal Canadiens and evenko, announces changes in its management team. François-Xavier Seigneur, Effix founder, will be president of the board of directors where he will be able to focus on the enterprise’s strategic orientations. Incidentally, he will tactically continue to support Effix’s senior managers when it comes to middle-term and long-term issues.

It is Hubert Richard who will now hold the positions of president and chief operating officer. He will take care of general management and development. He joined the company 17 years ago and became an associate in 2008. During those years, he has, amongst other things, elaborated Effix’s organisational structure and made it evolve. Luigi Carola will become executive vice president. He will manage major partnerships while contributing to the sales team’s development. Luigi Carola joined Effix in 2000, after having held many sales and marketing positions with the Expos. He became an associate in 2008. Georges-Etienne Bernier is promoted to vice president, Sales. He will supervise the team of account directors to maximize their striking power in the industry. Having worked with the company since 2008, he was, until recently, executive director, Partnerships. Michel Gagnon joins Effix and will hold the newly created position of vice president, Business Strategy. His main role will be to better understand new market trends and develop innovative business solutions for existing and potential clients. He has acquired an extensive experience in sales, marketing and strategy and has worked as vice president at La Presse, RDS and La Cage aux Sports. Isabelle Bonin completes the executive team by becoming vice president, Finances and Human Capital.